- May 15, 2021
Samplepack Samples used : Kick Drum, Sub Kick, Snare, HiHats, Keys, & Strings I started by finding the key signature for the piano loop, slowing it down a bit and extracting the midi from it. From that midi I built all of my synth parts and the strings used on the outro. The panning synth lead that plays during the first half of the verse that was created in Riffer. The Strings loop from the soundpack is used during the hook, it's been tuned to Bb minor to match the keys and time-stretched a bit. There is also a layer of it that has been distorted to almost sound like a vocal. I created a kick pattern with the subkick and also extracted the midi from that and layered it with another sub from sublab. The vocal sample at the end is chords that are also built from using the keys midi in harmony engine. Most of the synth parts done with midi have been run through Outputs movement and Dada Life's endless smile to give them motion and create the transitions. The end of the track is inspired by the outros Timbaland would create on the tracks he's produced for Justin Timberlake. The drawn-out strings eventually shift into being gated to parts of the drums and arpeggiated to give it more of a bounce.
holy grail sample pack jamiestarr JamieStarrMusic metapop metapopinc music music production timbaland

Popular posts from this blog 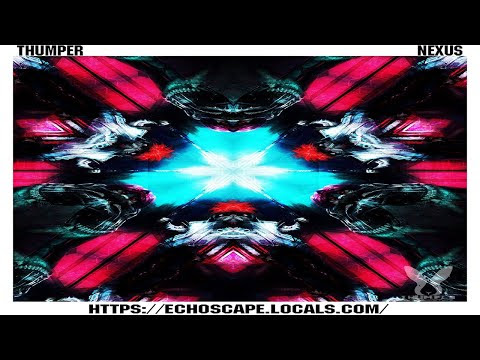 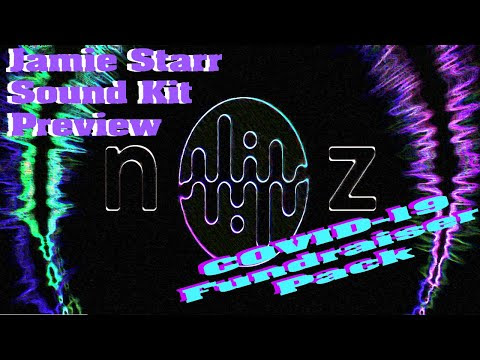 A Day Without A Woman - How Feminism Made Women Expendable 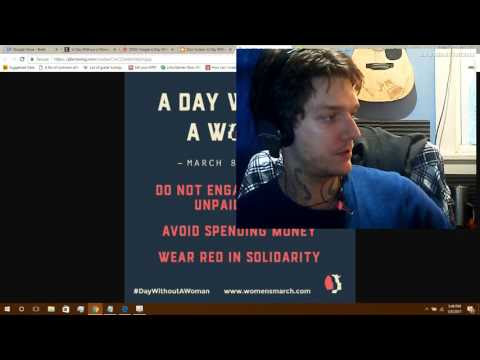